A former RSC/Warwick International Playwright in Residence at the Royal Shakespeare Company in the U.K,  McCraney authored the acclaimed new work Head of Passes based on the Book of Job. The work premiered at Steppenwolf Theatre Company, where McCraney has been an ensemble member since 2010.

Celebrating the powerful role that the arts can and should play in the civic life of Illinois, the upcoming luncheon will also honor Richard and Susan Kiphart with the Citizen Advocate award for their continued vision and civic leadership providing heightened visibility to the value of the arts. 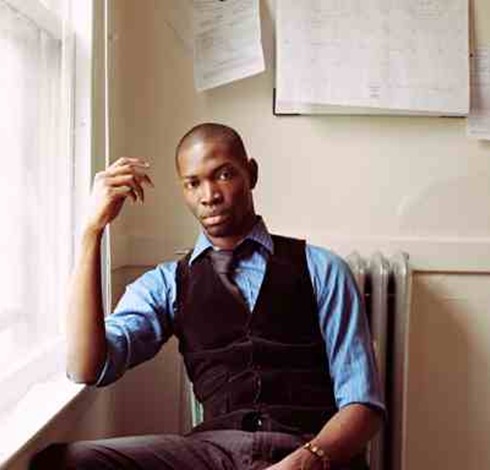