Chicago's Black Box Acting promotes a curriculum that cultivates a fight club mentality in students when advocating their own perspective on the live stage. 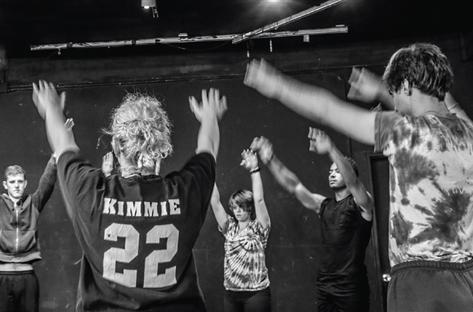