Led by its founder and executive director, Jackie Taylor, Chicago’s Black Ensemble Theater will celebrate 38 stellar years in Chicago with an exciting gala this fall, The Legacy Continues: An Evening with Jeffrey Osborne.  The elegant event, featuring a special performance by legendary recording artist Jeffrey Osborne, will take place Friday, October 17, 2014, at 6:00 p.m., at the Hilton Chicago on south Michigan Avenue. Guests will be treated to a night of cocktails, an elegant dinner, dancing, and an exclusive live auction to include a London Concert Getaway to see Boys II Men or Michael Buble; a week-long Smokey Mountain Retreat at a luxury home; a walk-on role at Black Ensemble Theater; and a Bulls VIP Experience, among others.

Grammy-nominated recording artist Jeffrey Osborne is known for his hits "Don’t You Get So Mad,” “Stay With Me Tonight,” and his duet with Dionne Warwick, “Love Power,” is considered to be a fixture among R&B singer-songwriters.  Known for his decades-spanning career, Osborne has recorded five gold- and platinum-selling albums as well as numerous R&B hits.  Osborne’s most recent album, A Time To Love, was released in 2013.

Founded in 1976 by accomplished producer, playwright and actress Jackie Taylor, Black Ensemble Theater is the only African American theater located in Chicago’s culturally, racially and ethnically diverse north side Uptown community. The company, known for its dynamic  musical profiles of some of music’s most memorable legends, Black Ensemble Theater has produced more than 100 productions and employed over 5,000 artists.

On November 18, 2011, The Black Ensemble Theater Cultural Center opened its doors, allowing the company to accommodate larger-scale productions, bigger audiences and a wider range of educational programming. The new facility includes amenities such as a 299-seat main stage theater; 14 offices, classroom space, and a host of other professional facilities; front lobby space with concession areas; and an indoor parking garage.  In addition, a 150-seat studio theater, which will serve as an experimental stage for the work of the Black Playwright Initiative (BPI), is in development as part of a long range strategic plan for the Black Ensemble Theater Cultural Center.

For more information on the Black Ensemble Theater Company or its upcoming gala, visit www.BlackEnsembleTheater.org or call 773-769-4451. 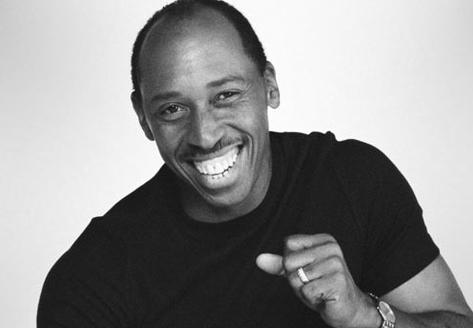