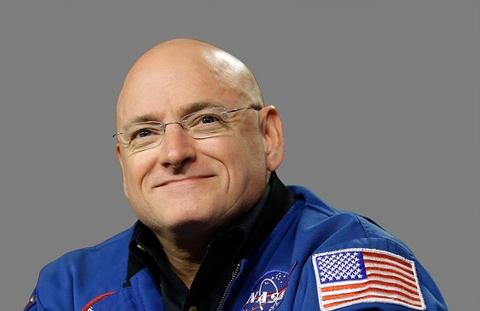 Ta-Nehisi Coates and Krista Tippett will be appearing at Rockefeller Chapel on the University of Chicago's campus for a live-taping of Tippett's national public radio show On Being. The conversation, part of On Being's Civil Conversations Project, will range from a discussion of Coates' writing during the Obama era and a consideration of the present moment -- nearly a year since the 2016 Presidential Election and ten months since President Obama's term ended. The event will take place at 7 p.m. on Monday, October 16.
Additionally, Alan Alda will be interviewing Edward O. Wilson as part of a rare joint public appearance. Alda, a celebrated Second City alumnus who recently starred in Louis C.K.'s Horace and Pete, will in some sense be reprising his role as the host of PBS' Scientific American Frontiers -- helping to popularize and elucidate complex scientific theories into a wider public consciousness. Wilson, widely considered a father of sociobiology, is a strong champion for maintaining biodiversity, and has recently written extensively on the need for the humanities and sciences to work closely together.

Scott Kelly, the record holder for cumulative days living and working in space by a NASA astronaut, comes to discuss his experience aboard the International Space Station as well as the direction he expects human spaceflight in the years to come.

"We are excited to present a number of trailblazers who have had a profound influence on what we believe about our world, be it the limits of science or human endurance, the nature of sexuality or the effects of racism," says Marilynn Thoma Artistic Director Alison Cuddy. "Most beliefs--individual or collective--are not fixed, but constantly subject to renegotiation, and this year's line-up has many speakers and ideas who encourage us to reflect on those shifts in thinking."

Tickets for Coates and Tippett's live taping of "On Being" will go on sale to CHF members at 10 a.m. on August 23 along with tickets to former United States ambassador to the United Nations Samantha Power's program. Any remaining tickets will go on sale to the general public on August 28.

​For additional information on the event featuring Coates and Tippett, visit chf.to/on-being-tnc.

Tickets are available for purchase online 24/7 at tickets.chicagohumanities.org.