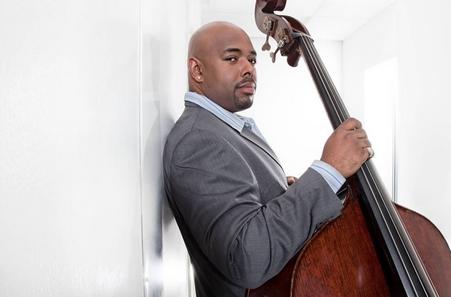 The Mack Avenue Superband originally formed in 2012 as a gathering of top jazz musicians recording under Detroit’s iconic Mack Avenue label and performed together for the first time at the Detroit Jazz Festival. Each year brings a new, all-star roster for the group, but for the first time this year, it is on tour under the leadership of veteran jazz bassist Christian McBride. Completing the group are McBride’s other trio members, Christian Sands (piano) and Carl Allen (drums), as well as Mack Avenue recording artists Gary Burton (vibraphone), Tia Fuller (saxophone), and Sean Jones (trumpet). Touting an array of aesthetic interests and musical styles, the Superband will perform a number of their own original tunes, penned by members of the band. McBride will lead the group fresh from recording his Trio’s recent, critically acclaimed Mack Avenue release Out There.

Celebrated Chicago jazz pianist Willie Pickens, who will celebrate hs 85th birthday in April, continues to perform frequently, having appeared at the Chicago Jazz Festival on numerous occasions, and recently closing the 2015 Hyde Park Jazz Festival. Pickens has also toured and recorded with a host of jazz greats including Elvin Jones, Joe Henderson, Clark Terry, and Wynton Marsalis. He and his Trio have recorded multiple albums together. Pickens is also an accomplished arranger and an experienced educator, having spent many years teaching in the Chicago Public Schools and mentoring young musicians.