Tamisha Guy in When the Wolves Came in (photo by Tim Barden).

The Museum of Contemporary Art Chicago will present choreographer and MacArthur Genius Fellow Kyle Abraham, and his dance company Abraham.In.Motion, for their second appearance at MCA Stage. They will perform When the Wolves Came In, a program that examines the legacy of two landmarks of civil rights: the Emancipation Proclamation and the abolishment of apartheid in South Africa. The piece pairs Abraham's fluid choreography with an evocative set design by acclaimed visual artist Glenn Ligon, and the scores include a work by contemporary classical composer Nico Muhly, a group of spirituals, and a new work commissioned from Grammy award-winning jazz pianist Robert Glasper.

When the Wolves Came In raises questions about how much progress has truly been made toward racial equality. In developing the project, Abraham took inspiration from jazz composer/drummer Max Roach's iconic 1960 protest album We Insist! Freedom Now Suite, which celebrated the centennial of the Emancipation Proclamation and shed light on the growing civil rights movements in South Africa and the United States. Kyle Abraham in turn developed this piece on the 150th anniversary of the Emancipation Proclamation and the 20th anniversary of the end of apartheid in South Africa.

​Based in New York, Kyle Abraham draws from his personal experiences to explore themes of adversity in his works. Trained in cello and piano from an early age, his pieces intuitively draw a relationship between music and dance. Abraham made his Chicago debut at MCA Stage in 2014 with his piece The Radio Show, which received a Bessie Award. His is also a Princess Grace Awardee and has been commissioned by Hubbard Street Dance Chicago, Alvin Ailey American Dance Theater, and New York City Ballet principal Wendy Whelan. A 2013 MacArthur Fellow, Abraham and his company have performed across the United States and Europe, and has received awards from organizations including Jacob's Pillow Dance Festival and United States Artists. 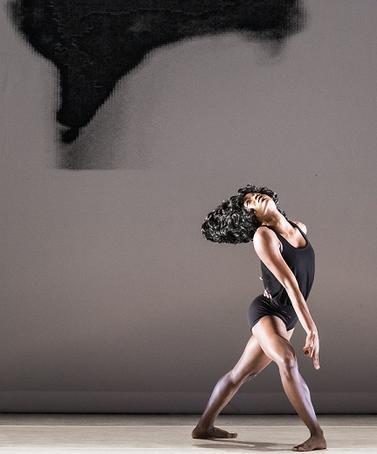