Acclaimed Chicago actors Boyd Harris and Layne Manzer have announced the founding of Cole Theatre, working under an Equity contract with non-profit status. With the tagline “victory of the people” as its battle cry, Cole Theatre is an arena for underused and under-sung artists to rise up and be seen louder and clearer. The name “Cole” is Greek for “people’s victory.” The inaugural show will be Mike Leigh’s Ecstasy, staged at A Red Orchid Theatre in Old Town, August 25-September 28.

Harris and Manzer are familiar faces in Chicago theater – from storefront to Equity houses – and have been instrumental in the founding and growth of programs and companies serving the Chicago theater community.

“This is not a group of 20-somethings out of college,” says Harris, who will be Cole’s artistic director. “Cole Theatre is made of artists who’ve been active in the Chicago theater community for many years.  ‘Victory of the people’ is our rally cry, and our victory is working and producing in concert with those loved and highly regarded artists we know should be working more.”

Defying the prevailing wisdom of startups, Cole is coming out of the gate big and ambitious with a Seventies-era period drama and a six-member ensemble cast. Ecstasy will be directed by Jeff Award-winner Jonathan Berry. 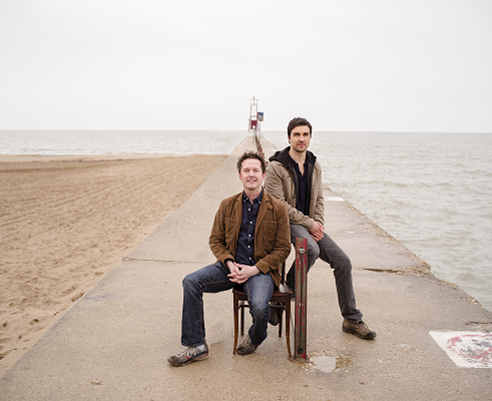