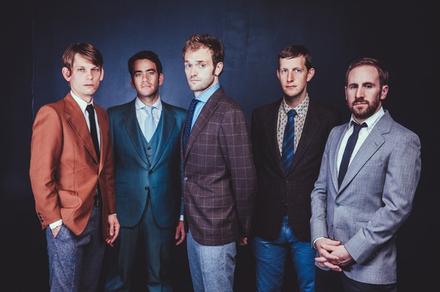 The program features selections from the band’s entire catalog including their most recent album, The Phosphorescent Blues (2015), which addresses with poignancy and humor a longing for community and human interaction in an age that is dominated by digital communication.