On hand for the evening’s festivities, Ms. Hall will appear in a very special production of the perennial hit show Rudolph the Red-Hosed Reindeer (an irreverent, satirical parody of the Christmas classic Rudolph the Red-Nosed Reindeer. What’s billed as a “socially awkward event” will also feature food and beverages from Goose Island Breweries, a raffle, a silent auction and a live auction with thousands of dollars in astounding items Hell in Handbag’s team insists you “actually want and can use.”

A variety of ticket packages are available for A Very Special Rudolph. For more information or to reserve your seats, visit www.brownpapertickets.com or call (800) 838-3006.

Famed actress Deidre Hall will be in residence as Hell In Handbag celebrates their 2014 benefit A Very Special Rudolph (photo courtesy of Hell in Handbag). 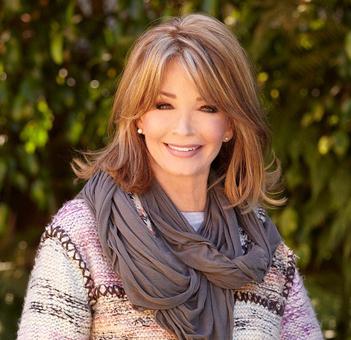