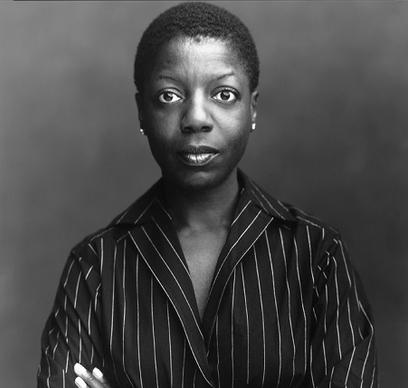 Expo Chicago, The International Exposition of Contemporary & Modern Art, has announced the full schedule for /Dialogues to take place during the fourth annual exposition, September 17 – 20, 2015. Presented in partnership with the School of the Art Institute of Chicago (SAIC), /Dialogues offers panel discussions, conversations and provocative artistic discourse with leading artists, curators, designers and arts professionals on the current issues that engage them. Located on the far east end of Navy Pier’s Festival Hall, the /Dialogues stage will feature continuous programming throughout each day of the fair, offering guests multiple chances to see and hear important discussions between some of the most respected arts professionals living today.

“Once again, we are delighted to partner with Expo Chicago on the academic arm of this spectacular exposition,” said Lisa Wainwright, SAIC dean of faculty and vice president for academic administration. “In the context of major galleries showcasing contemporary art, conversations on the myriad practices, economies, philosophies and forms of the surrounding work should enliven the viewing experience. We are looking forward to these very special embedded dialogues.”

“The 2015 /Dialogues program speaks to the same level of engagement many of us have with the contemporary art world; it is not singular or limited to art itself—but instead responds to many cultural interests,” said Stephanie Cristello, programming manager for Expo Chicago. “This diverse lineup of panels—from challenging how we position ourselves in a globalized world, to how critical language itself has adapted in the twenty-first century to support current movements—examines how certain histories are being rewritten through a series of discussions that span design, architecture, geographical differences in curating, and the potential socio-political implications of collecting art, among other prevalent topics.”

In addition to /Dialogues, Expo Chicago and presenting sponsor Northern Trust will host the inaugural “Exchange by Northern Trust: An Interactive Conversation Around the Art of Collecting.” Located in the Northern Trust Anchor Lounge, this series of private discussions tailored exclusively for invited VIP guests will provide insight and expertise on the art of collecting and will feature internationally renowned speakers including collector and founder of the NEON Foundation, Dimitris Daskalopoulos.

For tickets or for more information about Expo Chicago and /Dialogues panel discussions, visit expochicago.com.