Film Star Richard E. Grant to be in Appearance in Music Box Screening of Withnail & I 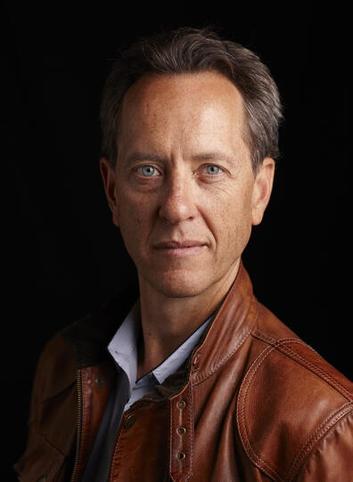 ​TV and film star Richard E. Grant (Logan, Jackie, Girls, Game of Thrones) appears at the Music Box Theatre on Monday, April 24 for a special one-night-only 30th anniversary screening of the cult classic film, Withnail & I, which launched Grant’s career in 1987. The British black comedy follows two unemployed young actors during what is supposed to be a relaxing getaway weekend to a country cottage. The film will be screened on 35mm, and immediately following Grant will participate in a Q&A with the audience about the film, his career and first time performing in Chicago in a Lyric Opera musical production.

Withnail & I is a British black comedy about two “resting” actors – living off a diet of booze and pills in a squalid Camden Flat – who decide to take a trip to a country house (belonging to Withnail’s uncle) to “rejuvenate.” Faced with bad weather, altercations with the locals, and the unexpected arrival (and advances) of Uncle Monty, the pair’s wits and friendship are tested.

Grant has proven to be one of the great character actors of his generation since appearing in his first film as the perpetually inebriated title character in Withnail and I. Some of his most memorable credits include Bram Stoker’s Dracula, Henry & June, L.A. Story, The Player, The Age of Innocence and The Iron Lady, among other well known projects. He has countless television credits, including featured roles on Girls, Downton Abbey, and Game of Thrones.

The one-night-only 30th anniversary screening of Withnail and I at the Music Box Theatre (3733 N. Southport Avenue) is Monday, April 24 at 7 p.m. with a Q&A with Richard E. Grant immediately following. Tickets are $12 and available now at MusicBoxTheatre.com.