The Gene Siskel Film Center (GSFC) of the School of the Art Institute of Chicago (SAIC) once again saluted a leader in cinematic artistry when it honored two-time Academy Award nominee Mark Ruffalo, Saturday, June 6, 2015. The benefit, which took place at The Ritz-Carlton Chicago, was a celebration of Ruffalo’s accomplishments as an actor, director and producer and gave attendees the rare opportunity to listen in as Ruffalo reminisced in detail about his favorite roles, provided insights into his creative process and influences, and discussed upcoming projects. A retrospective of film clips from his most memorable performances accompanied the conversation, which was led by Chicago Tribune Film Critic Michael Phillips. Attended by more than 350 guests and raising more than $400,000 for the center, the evening culminated with the presentation of the Gene Siskel Film Center Renaissance Award to Ruffalo by SAIC President Dr. Walter E. Massey.

“Mark Ruffalo is one of the most gifted and versatile actors working today, always imbuing his performances with layers of complexity that are fascinating to watch,” said GSFC executive director Jean de St. Aubin. “The diversity of his performances truly qualifies him for the Renaissance Award and we are so pleased he was able to join us for this tremendous evening. We are also grateful to our many benefactors for their generous support of the Film Center, allowing us to continue bringing the very best in film programing to Chicago.”

The benefit is co-chaired by longstanding GSFC supporters and Advisory Board members Marlene Iglitzen and Ellen Kollar.  The chair of the GSFC Advisory Board is Ellen Sandor.   All proceeds support the Gene Siskel Film Center’s eclectic film programming as well as lecture series and discussions with visiting scholars and filmmakers.  This programming provides the opportunity for students and the Chicago community to experience the best in film presentation. The annual fundraiser is the primary event that ensures that the GSFC can continue to present the highest quality films and film-related events in Chicago.

Founded in 1972, the Gene Siskel Film Center of the School of the Art Institute of Chicago celebrates the art of cinema with multiple annual festivals international in scope, independent and classic films, premieres, and retrospectives. For more information about the center’s programming, visit siskelfilmcenter.org. 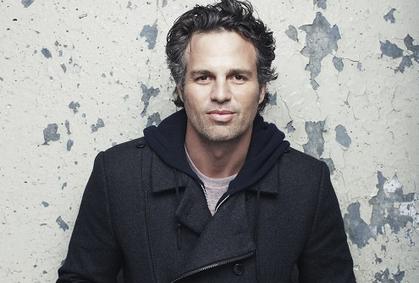