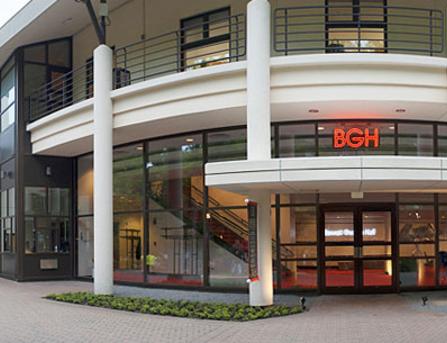 This past November, Ravinia introduced Bridges: An International Jazz and Classical Fusion Composition Competition in celebration of the 30th anniversary of Ravinia’s Steans Music Institute (RSMI), where the best young professional musicians from around the world enjoy training with a world-renowned faculty and artists at the festival. Three composers from across the nation were awarded the competition’s David Baker Prize: Sam Blakeslee of Columbus, OH; Zach Bornheimer of Tampa; Florida and Gene Knific of Kalamazoo, MI. Each winner will receive a prize of $2,500, and their works will be performed in a world-premiere concert in Ravinia’s Martin Theatre. The concert will take place at 8:30 p.m. on Saturday, June 9.

“We were so impressed by the quality of all the submissions,” said Grammy Award winner, RSMI faculty member, and judge Billy Childs. “When it came down to it, we picked three winning works that will not only help us celebrate RSMI and entertain our audiences, but that can also live on beyond this 30th anniversary year.”

In the past, such composers as Ned Rorem, Ramsey Lewis, Aaron Jay Kernis, Jake Heggie, Stephen Paulus, and Augusta Read Thomas have been commissioned to write world-premiere pieces for RSMI. Bridges continues the genre-blending tradition of the past century, from the music of George Gershwin, Kurt Weill, and Darius Milhaud to new pieces Seiji Ozawa brought to Ravinia in the 1960s and, especially, the work of Leonard Bernstein, whose centennial Ravinia will celebrate over the next two seasons.

Each season, talented young musicians from around the world come together at RSMI to make music with an internationally renowned performing faculty. Through the institute’s three programs—Jazz, Piano and Strings, and Singers—young artists give performances as part of Ravinia’s summer main-stage programming as well as participate in master classes led by musical luminaries and daily solo and ensemble coaching with the faculty in Ravinia’s Bennett Gordon Hall.