The Chicago Symphony Orchestra Association (CSOA) has announced that renowned stage and screen actor John Malkovich will appear with the Chicago Symphony Orchestra’s (CSO) music director, Riccardo Muti, and the CSO in subscription concert performances of Copland’s Lincoln Portrait. The concert will take place April 12 – 14 and 17, 2018 at Symphony Center. Malkovich, an Illinois native, will receite the text taken from the words of Abraham Lincoln in Copland’s famous musical homage to the iconic American President. Other works on the program include Dvořák's Symphony No. 9 (From the New World) and the Lyric for Strings by 95-year old, Pulitzer Prize-winning composer George Walker.

John Malkovich is recognized as one of the most distinguished stage and screen actors of his generation. Malkovich’s appearances in productions as a member of Chicago’s acclaimed Steppenwolf Theatre earned him both Drama Desk and Obie awards. He also received two Academy Award nominations for best Supporting Actor for his roles in Places in the Heart and In the Line of Fire, but may be best known for his portrayal of the Vicomte de Valmont in Dangerous Liaisons opposite Michelle Pfeiffer and Glenn Close. His performance in the television adaptation of Death of a Salesman earned him the 1986 Emmy Award for Best Supporting Actor. Since January 2015, Malkovich has been touring worldwide with Report on the Blind, a mixed-media performance of Alfred Schnittke’s Concerto for Piano and Strings, which features Malkovich reciting text from the novel "On Heroes and Tombs" by Argentinian writer Ernesto Sabato. More recently, Malkovich has also collaborated on the classical music/hybrid theater piece, The Music Critic, which garnered critical and audience acclaim at the 2017 Gent Festival in Belgium.

​Tickets for the performance are available at cso.org, via phone at 312-294-3000, or in person at the Symphony Center box office, 220 S. Michigan Avenue, Chicago. 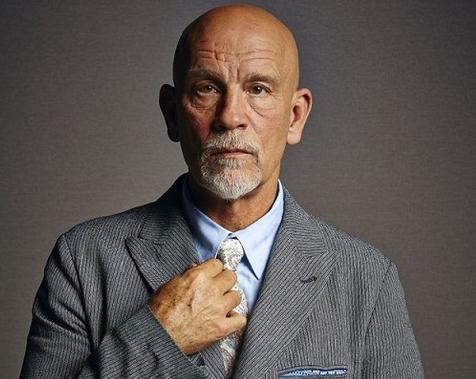