Lyric Opera of Chicago announced last week that film star Richard E. Grant and Broadway standout Lisa O’Hare will star as Henry Higgins and Eliza Doolittle in Lyric’s grand-scale production of Alan Jay Lerner and Frederick Loewe’s My Fair Lady. The musical will run at Civic Opera House April 28-May 21, 2017.
​
Grant is widely recognized as one of the great character actors of his generation, appearing in numerous films and television series including Downton Abbey, Game of Thrones and Doctor Who. He portrays journalist Bill Walton in the recently released film Jackie. Lisa O’Hare originated the role of Sibella Hallward in A Gentleman's Guide to Love and Murder, winner of the 2014 Tony Award for Best Musical, and starred in the title role of Mary Poppins on the West End. She has been seen guest-starring on ABC’s Castle and NBC’s Undercovers.

"All of us at Lyric are thrilled to introduce our audiences to such a distinguished group of performers in the principal roles," says Anthony Freud, Lyric’s general director, president & CEO. "Our Higgins, Richard E. Grant, has achieved extraordinary international renown for his brilliant portrayals in theater, on film, and on television. Opposite him will be our Eliza,Lisa O'Hare, one of Britain's most captivating musical-theater leading ladies, and the elegant Nicholas Le Prevost, ideally cast as Colonel Pickering. Donald Maxwell, whose exceptional artistry I've admired for many years, will no doubt stop the show in Alfred Doolittle's big numbers, and Bryce Pinkham, our Freddy, is a Tony-nominated actor of captivating charm. I can't imagine a more remarkable quintet to lead Lyric's My Fair Lady." 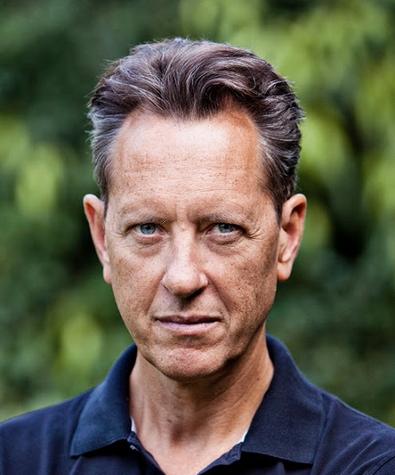