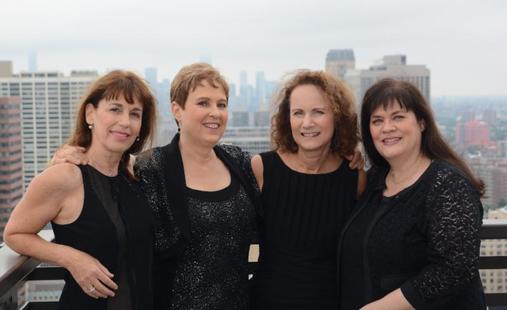 Winner of the prestigious Chamber Music America/ASCAP Award for Adventurous Programming, The Orion Ensemble will celebrate its 25th anniversary with a benefit performance and party Saturday, October 7 at 12 noon at Dunham Woods Riding Club in Wayne, Illinois. Proceeds will help support Orion's performances and outreach efforts to young student musicians.

The event will feature a special concert by Orion in the intimate setting of the historic Dunham Woods Riding Club, which is listed in the National Register of Historic Places. After the performance, guests will enjoy lunch and mingle and chat with the musicians. This event will offer Orion fans an extra chance to enjoy the ensemble's music while supporting its work.