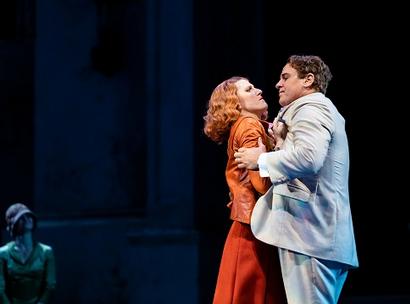 Two performances of Don Giovanni in January of 1954 served as the “calling card” for a group of young Chicagoans who’d decided to start a brand-new opera company. The city’s enthusiastic response led to Lyric’s first official season in November of 1954. Since then, the company has presented Don Giovanni in in 9 separate productions.

There will be nine performances through December 8 at the Lyric Opera House, 20 N. Wacker Dr., Chicago. Tickets start at $39 and are available now at lyricopera.org/Giovanni or by calling 312-827-5600.