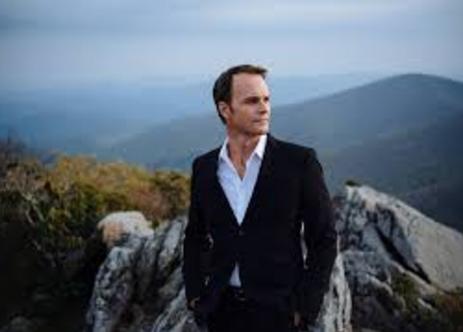 Lyric Opera of Chicago announced recently that American bass-baritone Ryan McKinny will portray the title role of Mozart’s Don Giovanni through December 8. Unfortunately, Davide Luciano has suffered a torn muscle requiring several weeks of rehabilitation at home in Italy, which will prevent him from singing in what would have been his Lyric debut. Lucas Meacham has been in the title role for the month of November.

Born in California, Ryan McKinny studied music at the Juilliard School. He was the first recipient of Birgit Nilsson Prize for singing Wagner at the Operalia Competition held at Teatro alla Scala in Milan and the Kirsten Flagstad/George London Award from the George London Foundation. He also represented the United States in the 2007 BBC Cardiff Singer of the World Competition, where he was a finalist in the Rosenblatt Recital Song Prize. He was a Grand Finalist in the 2007 Metropolitan Opera National Council Auditions and is featured in the film The Audition released by Decca on DVD.