New Renaissance Society executive director eyes her first exhibition at the University of Chicago museum as it heads into its 100th year.
By Adam McKinney 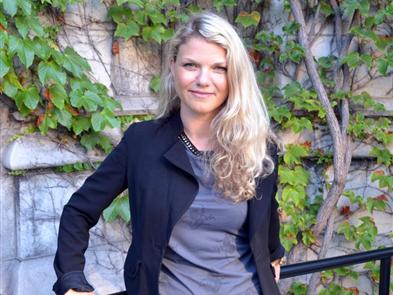