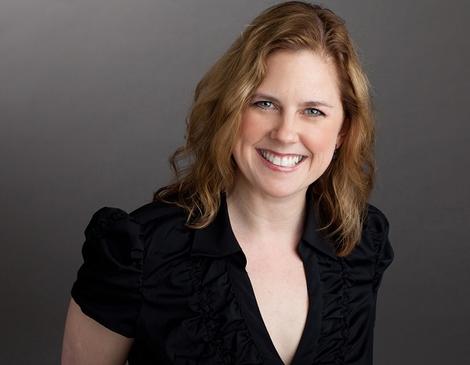 The Dance COLEctive (TDC), led by founder/artistic director Margi Cole, returns to the stage this fall with “Reboot,” a concert program featuring three world premieres by Chicago choreographers and the company’s first performance series since its 2017 shift in mission, structure and artistic focus. Performances are September 14–16 at 7 p.m. at Dovetail Studios, 2853 W. Montrose, Chicago.

TDC is producing the concerts in collaboration with Third Way Projects, a new platform devised by Bonnie Brooks that aims to facilitate and support performance projects, writing initiatives and healthy, sustainable infrastructure for dance in Chicago and beyond.

​“A ‘reboot’ conveys the idea of a new beginning, and these concerts are the first by what I consider a distinctly new version of TDC,” Cole explained. Beginning in 2017, TDC transitioned from maintaining an ongoing ensemble of dancers to a project-based structure; focused more on solo work; and continued to build a base of national and international residencies and mentoring opportunities.

For “Reboot,” Cole is choreographing a new work for four dancers. In line with the overall concert theme, this quartet explores the vulnerability of peeling down layers, its discomfort and its beauty.

In addition, Cole is commissioning new works from two frequent choreographic collaborators: Peter Carpenter is creating a solo for Cole that features his distinctive combination of movement and politically savvy text. For this new work, Carpenter and Cole revisit the common platitude of modern dance often attributed to Martha Graham, “The body never lies.” Their investigation pairs this idea with current discourses surrounding truth, deception and “alternative facts.”

Colleen Halloran is creating a new dance for three performers that examines the perception of truth and considers, “Can we trust memory when we recall an emotional event?”