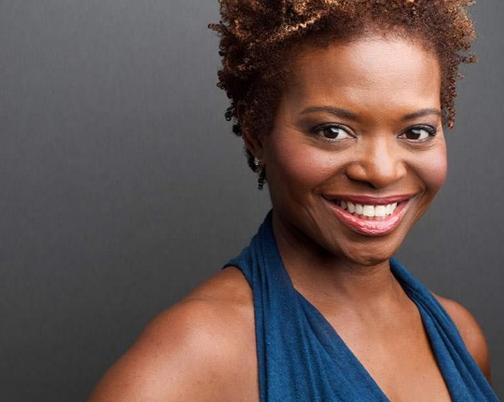 Chicago Theatre Workshop has announced their inaugural benefit with Tony Award winner LaChanze on August 20, 2016 at The Edge Theater in Chicago’s Edgewater neighborhood.

​The one-night-only event promises a sneak peek of the new theater company’s upcoming season featuring performances by some of Chicago most celebrated performers. The sneak peek will feature numbers from Wicked City by Chad Beguelin & Matthew Sklar and Little Miss Sunshine by James Lapine and William Finn.

In addition to performances, the benefit will include a cocktail reception and a live auction featuring prizes from local and national vendors, including a premium house seat ticket package to the Chicago production of Hamilton.

LaChanze’s credits include The Color Purple (the 2006 Tony Award for Best Actress in a Musical), Once on This Island, Ragtime, Company and Uptown It’s Hot. This will be the singer’s first solo appearance in Chicago. Following the performance LaChanze will mix and mingle with guests of the benefit.

Making its debut in Chicago’s Edgewater, Chicago Theatre Workshop promotes an aim to produce work that challenges our perception of art and music. With a hybrid development and production model, CTW will act as an incubator for emerging talent and their work and help provide the resources needed for commercial success.  Artists’ work is also expected to reach global audiences through a digital platform where select productions will be made available for streaming.