Earlier this season, Ma gave the world premiere of Esa-Pekka Salonen’s Cello Concerto with the Chicago Symphony Orchestra. His discography includes over 100 albums, including 18 Grammy Award winners. He has received numerous awards, including the Avery Fisher Prize (1978), the National Medal of Arts (2001) and the Presidential Medal of Freedom (2010).

Mandolin virtuoso, singer/songwriter, co-founder of the band Punch Brothers and A Prairie Home Companion host Chris Thile performs across a variety of genres – from classical to rock to jazz and bluegrass. As a soloist, Thile has released five albums including his 2013 release Bach: Partitas and Sonatas, Vol.1, which was produced by renowned bassist Edgar Meyer. In September 2014, Thile and Meyer collaborated to release Bass + Mandolin, which won a Grammy Award for Best Contemporary Instrumental Album.

Bassist, composer and producer Edgar Meyer’s musical styles encompass classical, bluegrass and jazz. In 2000, Meyer became the only bassist to receive the Avery Fisher Prize and was a 2002 MacArthur Fellow. He has collaborated with Mark O'Connor, Emanuel Ax, Mike Marshall and Amy Dorfman, among many esteemed others. Meyer’s most recent Symphony Center appearance was in 2014 with Thile, following the release of their critically acclaimed album Bass + Mandolin. 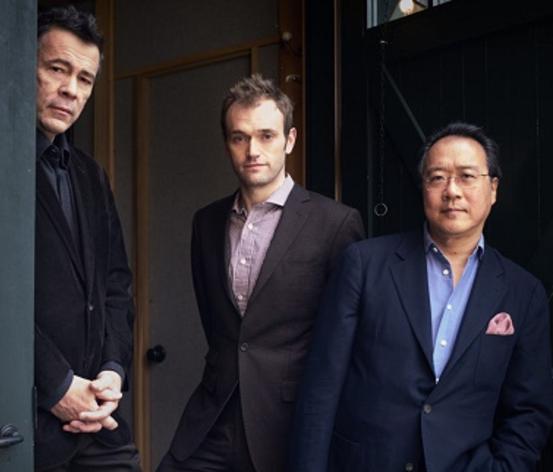